Awesome. As usual I wanted to follow all sessions. Also, as usual I did not have time for that. I joined and summarized:

You want 1 artifact, immutable, deployed to multiple environments and multiple accounts.
AWS Codepipeline can help you orchestrate such a workflow on AWS.

In Codepipeline you can define certain stages that your pipeline consist of. A stage can for example be "DeployToStaging".
This stage then contains multiple actions, for example: "CreateChangeSet" and "ExecuteChangeSet".

Here you see an example of such a pipeline:

You can create a pipeline as Infrastructe as Code.
Which is probably what you want

Though I advice you not to write a pipeline as IaC from scratch yourself. Look at an example and modify it.
I speak from experience when I say it can be quite cumbersome to build it up from scratch. In this project you can find a great example from Marcia: https://github.com/mavi888/demo-cicd-codepipeline

It was very interesting to see how you can also run integration tests and then return the results of those tests to your pipeline.
An example can also found in the github repo I linked above.

Use tools to increase the quality of your IaC!

The AWS CDK is new for me. So my primary purpose was to see what it is and check if there would be value in using it!

Abstraction is the keyword here for me.
CDK let's you define Infrastructure as Code, REAL code. You can use Java, Python, C3 and Typescript to define your infrastructure.
So no more writing yaml or json.

CDK often allows you to reduce the number of lines in your IaC template by a magnitude of 10.

Of course to do so, they take abstractions. And to abstract you have to make opinions. So the higher the abstraction, the less code you have to right, the more opinionated your setup is.

Since it is REAL code now, you can easily write unit tests to test the definitions of your infrastructure.

Cloudformation registry can be used to manage third party resources in the same way as native AWS resource provider.

I sincerely advice anyone who uses Faas on AWS to rewatch this talk!
I know first hand that observing a Faas system in production requires knowing what your doing (and why you're doing it) when setting up the tools to observe it. 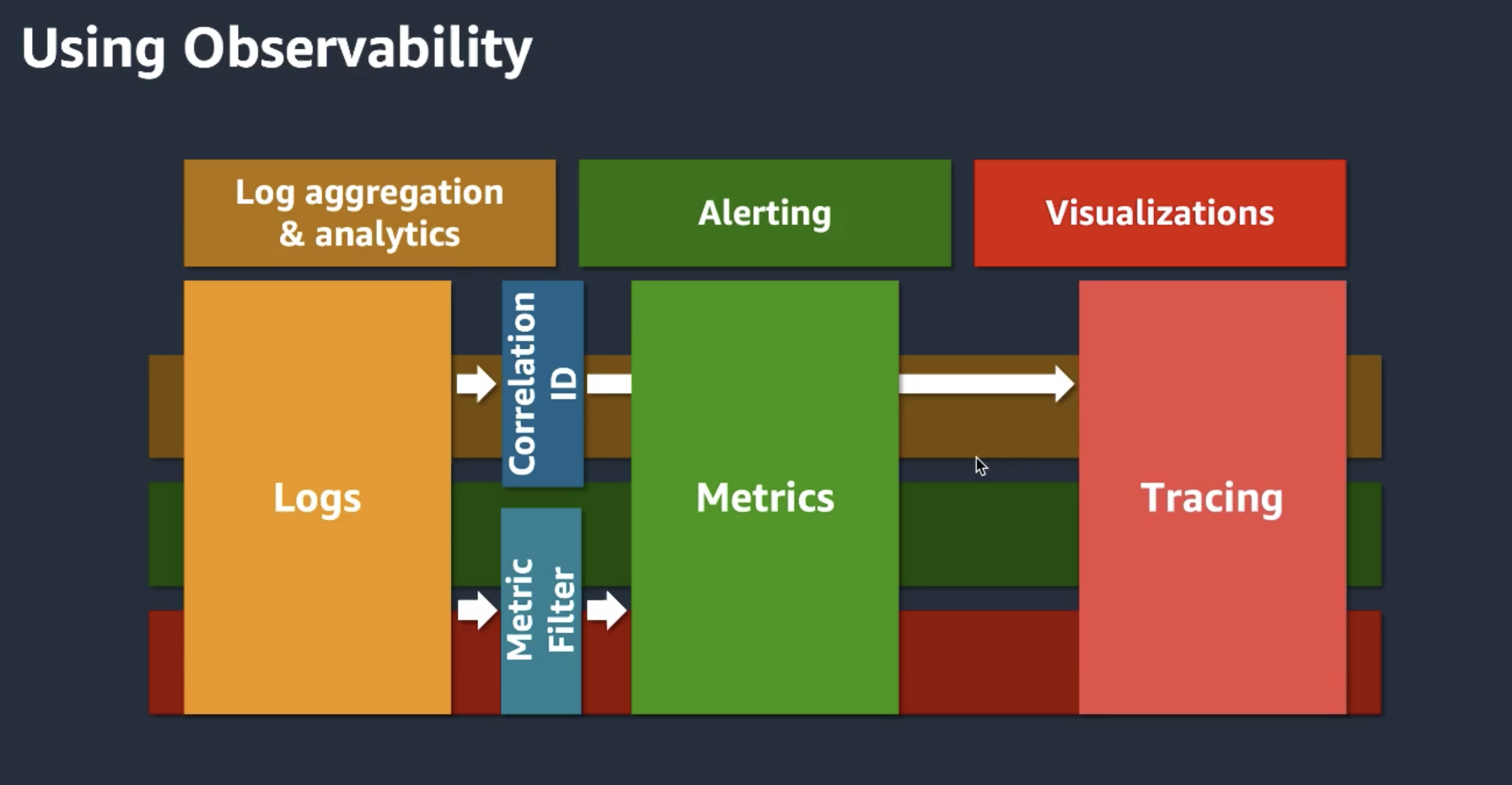 Handing us the right tools

Danilo started giving away a lot of awesome tips, tricks and tools. I summarize them here:

At the end Danilo had a couple nice giveaways:

TL;DR - Summarizing serverless syntax which is often used, yet easily forgotten.. Time and time again when……

Personal story of finding my passion

TL;DR - I fell on my head and started coding, I never stopped Opening This is the story of how I found the……